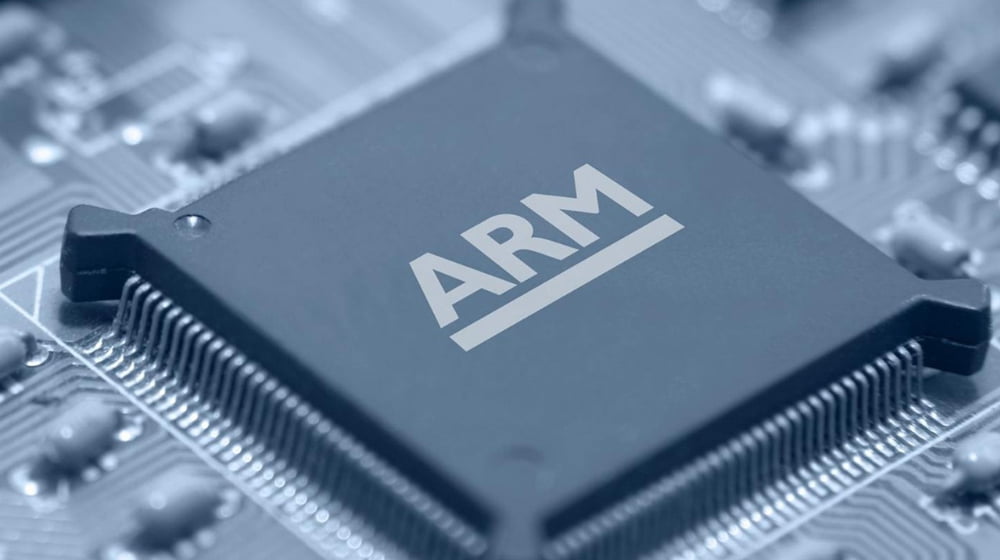 At ARM’s annual TechDay event, ARM has announced the Cortex-A77 CPU core. The Cortex-A77 announcement comes alongside the announcement of the ARM Mali-G77 GPU, which is the first GPU that has the brand new “Valhall” GPU architecture. Together, these two products succeed last year’s Cortex-A76 CPU and Mali-G76 GPU respectively.

UK-based ARM, purchased by Japan-based Softbank in 2016, is one of the most important companies in the technology industry. Every smartphone in the world is powered by ARM’s instruction set. Qualcomm uses a semi-custom “Made for Cortex” license that allows the company to incorporate customized variants of ARM’s CPU IP in its products (for example, the Kryo 485 Gold is a semi-custom variant of the Cortex-A76). Huawei’s HiSilicon group was another high-profile licensee of ARM’s CPU IP, using stock versions of ARM’s CPU cores, whereas Samsung Systems LSI and Apple use fully custom cores on top of ARM’s instruction set. Samsung and HiSilicon also license ARM’s Mali GPUs for their in-house SoCs, while Qualcomm and Apple opt to go with their custom GPU solutions (for example, Qualcomm uses its own Adreno GPUs).

This is why when ARM makes a new announcement, it has significant implications on the smartphone industry. The good news is that ARM has been on a roll for a while now when it comes to making new CPU microarchitectures. The Cortex-A72, Cortex-A73, and Cortex-A75 were all respectable designs that made up for the mistakes of the Cortex-A57. However, last year’s Cortex-A76 took a step beyond in terms of performance as it promised “laptop-class performance” with a 35% performance improvement over the already capable Cortex-A75. Accordingly, Qualcomm promised a 45% performance improvement with the Snapdragon 855—the largest performance bump of any Snapdragon SoC in history.

The Cortex-A76 was a high performer in the fields of IPC, PPA, and efficiency. It had the best PPA in the industry with small die area sizes. It did benefit from TSMC’s excellent 7nm FinFET process, but the IPC improvements it brought also made their mark. It managed to outperform Samsung’s Exynos M3 custom core in the Exynos 9810, despite having a narrower decode width (4-wide vs. 6-wide). Even this year’s release of the Exynos M4 core in the Exynos 9820 wasn’t enough to snatch ARM’s performance advantage (although it did close the gap), as the Cortex-A76 still enjoys a performance and efficiency advantage over the Exynos M4. (The Exynos was also let down by an inferior manufacturing process: 8nm LPP vs. 7nm FinFET). In particular, the energy efficiency of the Cortex-A76 has been found to be incredible. SoCs using the Cortex-A76 include flagship SoCs such as the HiSilicon Kirin 980 and the Qualcomm Snapdragon 855, but we have also started seeing it in mid-range SoCs in the form of the Qualcomm Snapdragon 675 and the Snapdragon 730/730G. The impact on performance has been effective.

In the mobile space, the Cortex-A76 is still inferior to Apple’s custom cores as seen on the Apple A11 and the Apple A12 in terms of instructions per clock (IPC). ARM, however, has shown no sign of slowing its rate of improvements. In August, the company unveiled its CPU core roadmap with a “Deimos” core for 2019 and a “Hercules” core for 2020, both of them based on the Cortex-A76. Impressively, the company promised a 20-25% CAGR improvement in performance every year with each new chipset in the Austin core family. ARM is speeding forward.

ARM also states that the energy efficiency of the A77 will remain the same as the A76 SoCs. What this means is that peak performance, CPU cores will use the same amount of energy (measured in joules) to complete a task. However, power and energy are two different concepts. The A77 will have increased power usage that is linear with the increased performance. This may lead to problems with TDP limits in phones. To counter act this, we are already seeing the major vendors adopt big + medium + little unconventional core configurations (2+2+4 in HiSilicon’s case, and 1+3+4 in Qualcomm’s case). The A77 will also be 17% bigger than the A76, which means that it’s on track to still have best-in-class PPA.

I have been a great fan of the A76’s implementations, as it just works so well even in mid-range SoCs such as the Snapdragon 675. The Snapdragon 855 and the Kirin 980 are both highly performant flagship SoCs, and I can’t wait to see the level of improvements brought by the A77’s implementations in the next-generation SoCs. ARM states that its major clients are still heavily focusing on having the best PPA, and it’s easy to see that the company delivers the best solutions in this regard.

When will we see the A77 in a SoC? Prior to recent tumultuous events with Huawei, I would have said the HiSilicon Kirin 985 would surely be expected to feature the A77 as well as the Mali-G77 GPU for a true next-generation SoC in 2019. However, with ARM deciding to cut ties with Huawei, I doubt if this is possible anymore, unless the combustible situation with Huawei is resolved in the coming weeks. Qualcomm’s next flagship Snapdragon SoC probably won’t ship to consumers until the first quarter of 2020, so consumers looking to use ARM’s newest CPU core may have to wait a while.