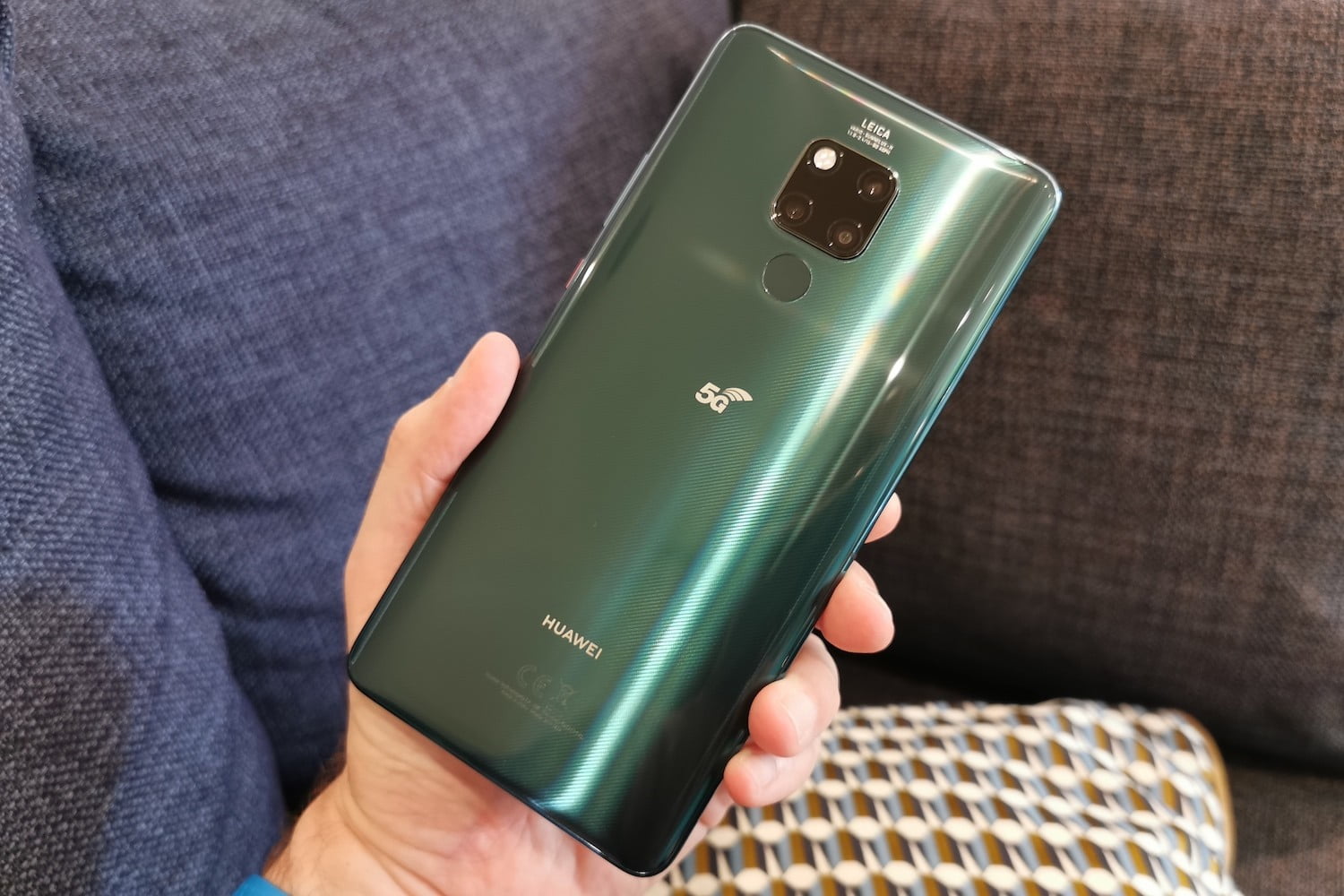 Launch of 5G services in many countries is expected in 2019 and 2020, the 5G handsets came into limelight. My mobile manufacturers are battling to be the first in releasing the world’s first 5G enabled phones. Huawei the centre of trade battle between China & USA is all set to release its first 5G phone. Their original plan was for foldable Mate X to be the first 5G phone but last minute delay put the Mate 20 X 5G, more conventional Smartphone to be the first of the company’s 5G enabled offerings.  Staring from July, Initially the device will be offered in China, followed by U.K and then in other countries as well.

Apparently, Mate 20 X 5G looks similar to Mate 20 X, with same 7.2-inch AMOLED screen, 24MP front facing camera and three 8MP, 20MP and 40MP rear cameras. But it has some hardware up-gradations from the earlier version to support 5G technology. Other components includes 7-nanometer Kirin 980 processor, Balong 5000 modem, 8GB of RAM, 256GB storage and 42000mAh battery. Company is offering the device in Jade color with 5G logo on its back. It is also learned that the dual-SIM device will support the earliest 5G non-standalone (NSA) standard and the newer 5G standalone (SA) standard and all prior 2G, 3G, 4G standards.

Etisalat, A UAE based mobile phone carrier, says that it will start showcasing the device from July for around 3,500 Dirhams (That’s around 152,000 Pakistani Rupee), with preorder already available now. Italian version of Amazon is also offering the preorder for the device at around 1,100 Euros. Multiple carriers on European countries also announced to offer the device for their customers soon but none have release the device with some have still placed the device on pre-order categories.