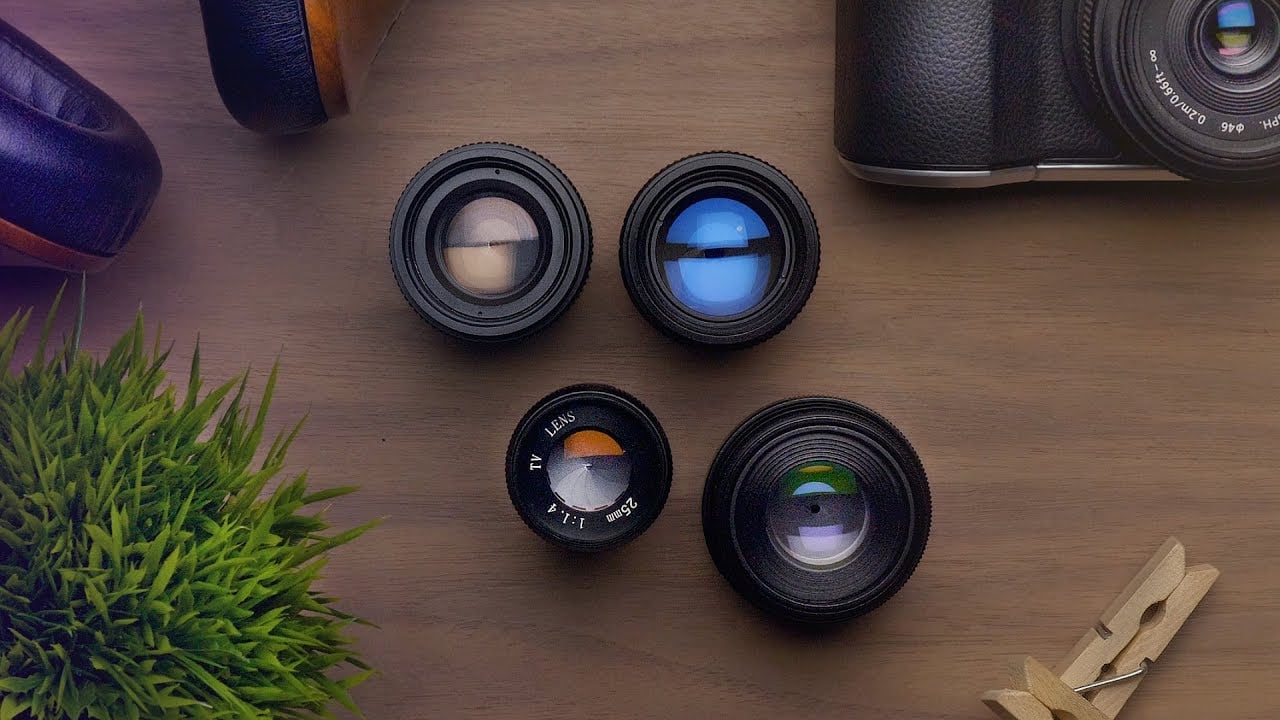 Cameras on smartphones get constantly better with each passing year with the introduction or mass adoption of innovative features. While 2018 was dominated by the various design concepts to hide the front camera, this year we’re witnessing the emergence of the concept of greater optical zoom than the conventional 2X. While OPPO has been improving upon its concept of 5X optical zoom lens for the over two years, Huawei became the first company to make the feature commercially available to its users with the Huawei P30 Pro. Now, Samsung is kicking off the mass production of 5X optical zoom modules which will allow many other smartphone companies to implement the feature on their devices.

Earlier this week, Samsung’s Electro-Mechanics arm announced that it has crafted an “ultra-slim” camera module with 5X optical zoom capabilities. This module is a millimeter slimmer than a convention 2X telephoto module, in spite of its requirements for 2.5 times longer focal length. This has been accomplished by using a periscopic setup identical to similar setups on the OPPO Reno 10X Zoom and Huawei P30 Pro.

By refracting the light at a right angle, the setup allows lenses to be stacked in a horizontal array instead of on top of each other. To reduce the thickness of this setup, Samsung could also use a D-cut design similar to the OPPO Reno.

While Samsung can be expected to license this 5X optical zoom technology to other manufacturers, we are also eager to see its application on some of Samsung’s future devices, especially the Galaxy Note 10. The mass production of these modules will begin this month itself, which means we might be able to witness the feature on a host of smartphones launching later this year. Perhaps, we can expect that the optical zoom may not just be limited to flagships and also trickle down to affordable flagships and eventually the mid-range.